Winchester Cocktail Week is back for a fourth round!

The Hampshire drinks festival was launched at Hotel du Vin on Jewry Street, in the presence of the Mayor of Winchester, Cllr Frank Pearson, at an exclusive event for participating venues and VIPs.

The luxurious hotel and bar gave guests a taste of what’s to come during the festival, which is running 4th-10th of February across the city. Aperitifs were offered on arrival while the Hotel mixed up its signature cocktail, ‘Grandma’s Jam’ – a huge hit this year!

Salvatore Damiano, President of the UK Bartenders’ Guild (UKBG), was there to offer expert advice on mixing the perfect martini. Cabinet Rooms, who operate the festival Hub, set up a ‘punch station’ with delicious rum punch, made with Bacardi Cuatro, fresh lemon juice, apple juice, ginger ale and a secret, homemade syrup.

”Bacardi Brown Forman are delighted to support our home town for Winchester Cocktail Week. A fantastic opportunity to allow our local consumers and customers to enjoy our beautifully crafted brands, as well as support our local community for which we are proud to be part of.”

The whole festival is getting a facelift this year. Award-winning marketing agency, The Typeface Group, launched their new look to WCW. With flashes of magenta and denim, and a bold, new logo. Co-founder Polly Buckland said…

“We look forward to breathing life and colour into the events this year with the skills and experience that the Typeface team can bring to the table.”

The festival is looking to be the most exciting yet, with 30 venues taking part. Events will be available all week, culminating with a performance by celebrated drink connoisseurs, the Thinking Drinkers, at the Theatre Royal. There will also be a special Studio 54 disco finale at Guildhall Winchester. Both of which will be happening on the Saturday evening.

“We are working hard with our partners to shake up the festival this year and make it more exciting than ever. We’re particularly pleased to work with Winchester BID again, who are actively supporting independent businesses taking part. Independent businesses play a leading role in setting Winchester apart from other cities and so we’re delighted that they’re taking centre stage in this year’s festival. Watch this space for more details of our special #IndieWinch trail for Cocktail Week!”

Tickets are on sale now for £10 at Cabinet Rooms and on the website. In February, tickets can be exchanged for an official wristband and souvenir guide. Wristbands will then give festival-goers access to £4 signature cocktails and discounted entry to workshops, masterclasses and parties across the city all week. 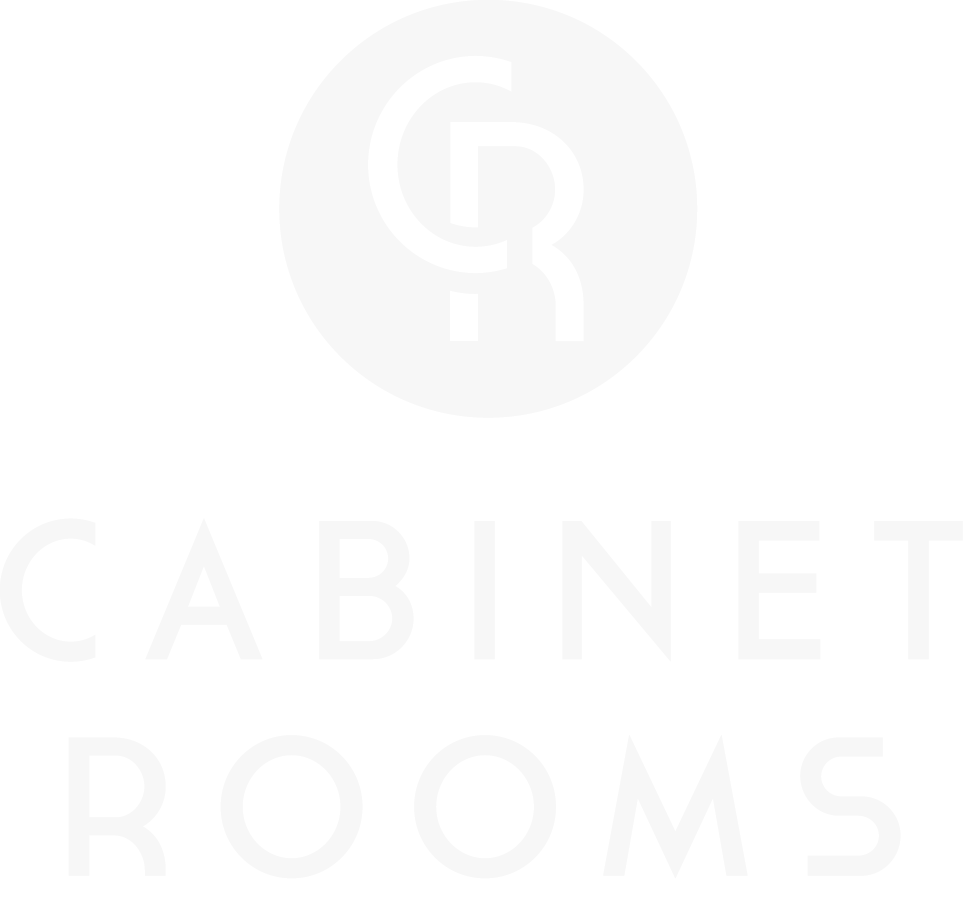 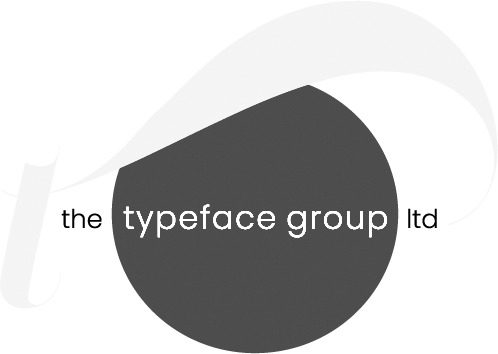 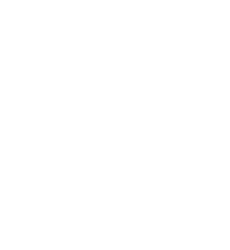